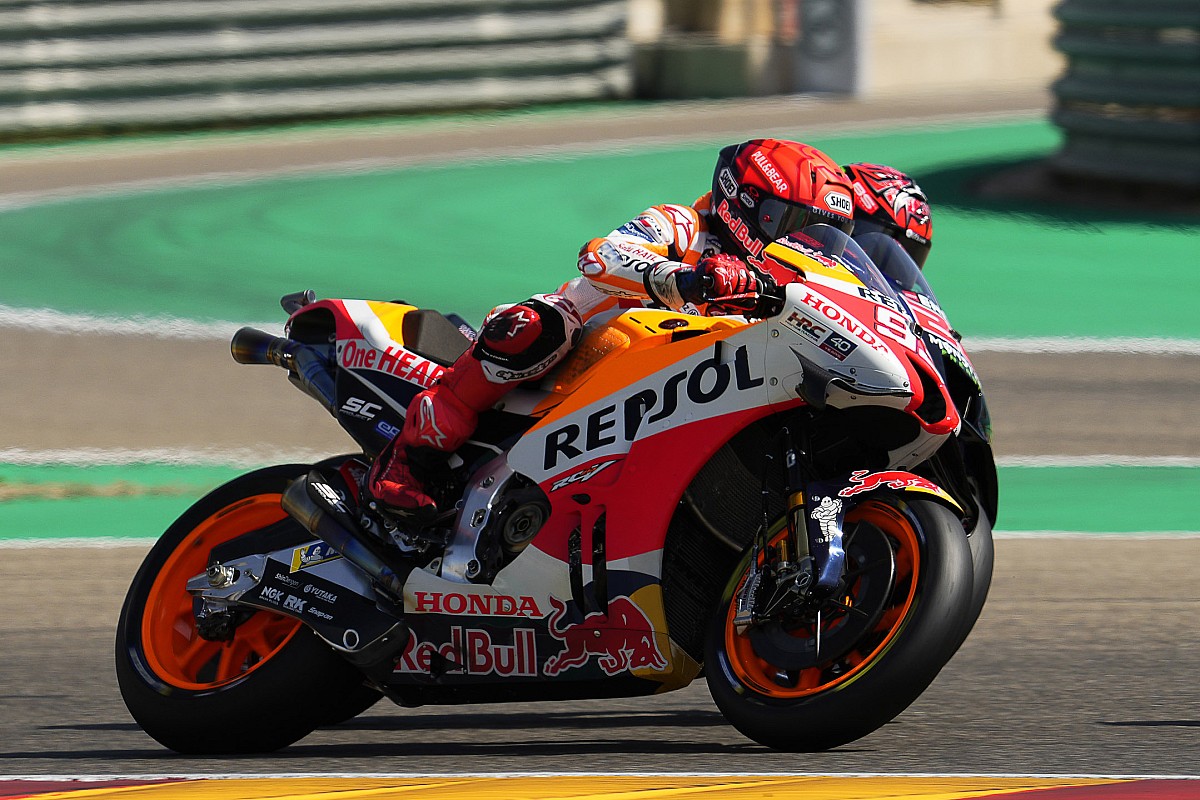 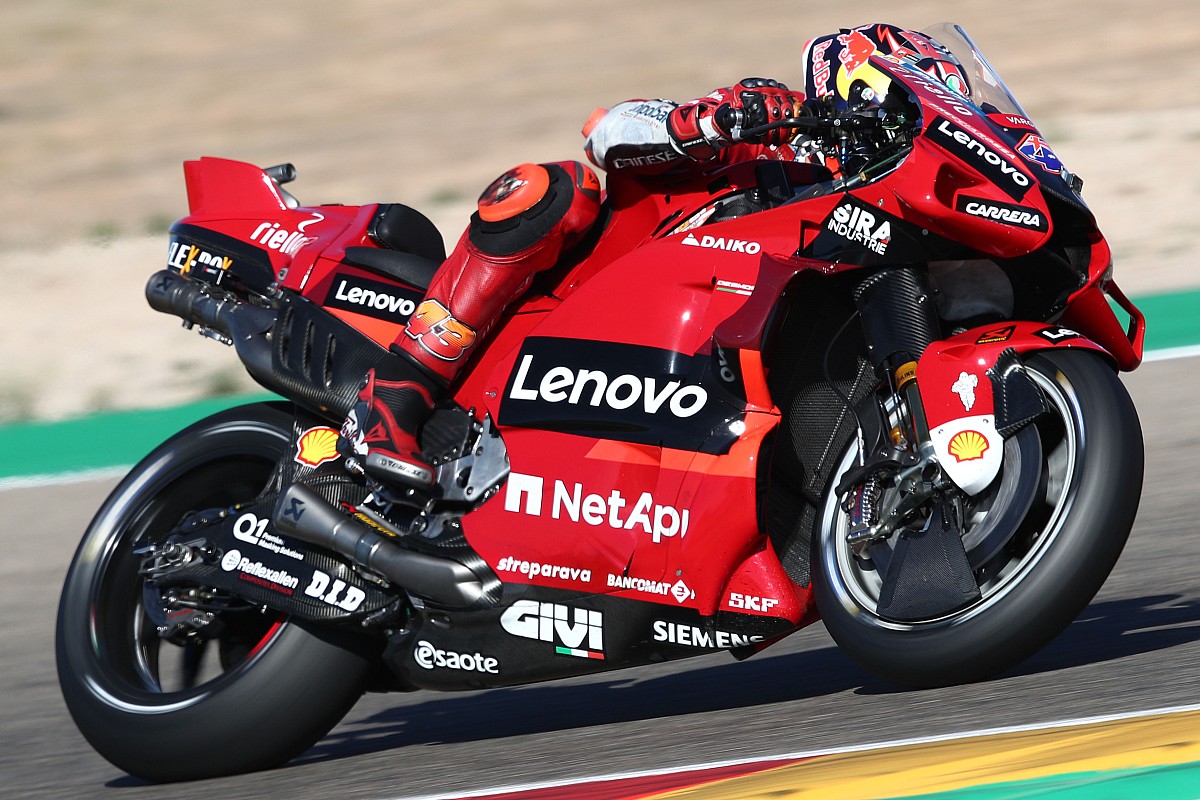 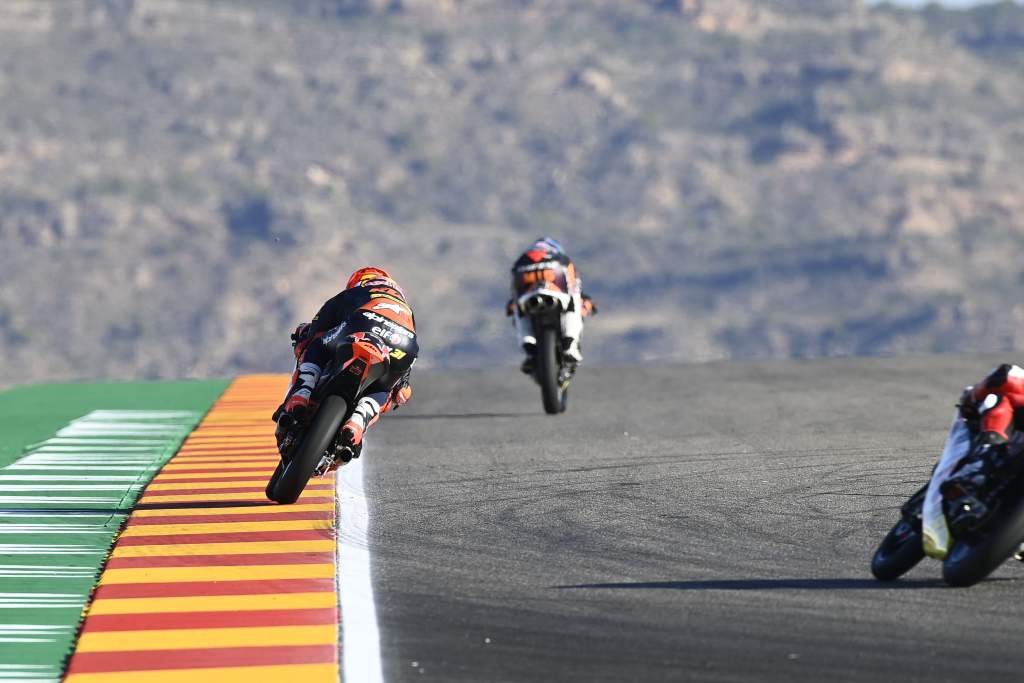 The 2023 MotoGP grid will shrink by two bikes following Suzuki’s shock decision to end its racing plans at the end of the year.

This threw the driver market into chaos with two top drivers, Alex Rins and Joan Mir, being put on the radars of teams and manufacturers who have yet to beef up their squads.

On the occasion of the next British Grand Prix, only four of the 11 teams entered in MotoGP in 2023 have completed their composition: Yamaha, KTM, Gresini and Aprilia.

#93 Marc Marquez – Despite his injuries and his absence from the 2020 season, Marquez signed a four-year contract to stay with Honda until the end of 2024 to the start of 2020.

The identity of his teammate remains unknown at this stage, but it is expected that Joan Mir will join Marquez at Honda next year in place of Pol Espargaro.

#63 Francesco Bagnaia – has a two-year contract taking him until the end of 2024.

With Miller moving to KTM, Bagnaia’s teammate in 2023 will be either Jorge Martin or Enea Bastianini. Ducati says it will make that decision around August’s Austrian Grand Prix.

#42 Alex Rins – has a two-year contract direct with Honda to race with LCR until the end of 2024.

Current LCR rider Takaaki Nakagami is set to lose his place in the team to be replaced by fellow Japanese and Moto2 leader Ai Ogura. Nakagami is expected to be relegated to a test rider role with Honda.

#5 Johann Zarco – contract not yet announced, by Ducati has confirmed he will stay with Pramac for 2023.

Zarco’s teammate at Pramac next year will depend on who of Bastianini and Martin gets promoted to the factory Ducati team. Anyone who doesn’t get the nod will take the second bike supported by the works at Pramac.

RNF Racing will abandon Yamaha machines in 2023 to partner with Aprilia, the team having to completely revise its range. Outgoing KTM rider Miguel Oliveira is one of the favorites to take one of the RS-GP satellites next year, while seat two is wide open.

It is understood that Marco Bezzecchi has signed a two-year contract with VR46 to race until the end of 2023, while Luca Marini is one on a one-year contract for 2022 with an option to extend. However, either rider is unlikely to lose their 2023 spot.

Pol Espargaro is believed to be close to agreeing a deal to return to KTM – who he raced with from 2017 to 2020 – and Tech3, who he made his MotoGP debut with in 2014 when using Yamaha machines. , for the next year.

The second Tech3 seat should go to Remy Gardner or Raul Fernandez, but the way KTM builds their contracts makes it difficult to predict either of their riders.