The value of Dovizioso’s 2022 MotoGP “nightmare”

The verdict has fallen on Andrea Dovizioso’s “second” career in MotoGP. It is inevitable and widely acknowledged that the Italian will drop out of the premier class after the next nine races, and given that the previous 15 have yielded a paltry 22 points, it will take something extraordinary to change the narrative of Yamaha’s RNF passage from Dovi.

It did not work. Truly not. Dovizioso was the first to recognize this. At Sachsenring, when asked about his strategy for the race, he said: “During this year, every race has been a nightmare for me. I was surviving.

“It’s not about strategizing and deciding something – because I don’t have control of the speed.

“And when you’re behind [other bikes] now MotoGP is getting really bad about it, it affects the way you ride a lot, the performance of the tire, especially the front.

“This year has been very bad, very bad for me,” he admitted after Assen. “Unfortunately. But that’s the reality. We keep fighting.

His predecessor in the “Yamaha satellite veteran rider role” Valentino Rossi has had a bad 2021. Dovizioso in 2022 is even worse – he has 10 points after 11 races, with Rossi scoring double at the same time last year .

It’s a more than unusual situation for someone who has so far racked up easily three-digit points in every full-time season of Grand Prix racing except one – his first 125cc campaign in 2002 (pictured below, with Dovi behind Youichi Ui).

“Not being competitive is a completely different story to my career,” admitted Dovizioso in a recent MotoGP.com interview. “It’s the hardest thing.

“Not being there is the first time for me. It’s difficult to manage, and above all practice by practice, race by race, it’s becoming more and more the reality.

That same interview contained further responses from Dovizioso that were widely seen as confirmation of his impending retirement. But, truth be told, his position doesn’t seem to have really changed – he’s not competitive, and until he’s competitive, he won’t bother trying to get on the 2023 grid. only difference is that now this grid is more or less full.

Dovizioso finds himself in the Rossi position from last year. He’s a few years younger and a few titles less, but he’s also set to end his MotoGP career on a sour note, an obvious and glaring low point on the CV.

So does that mean it wasn’t worth going back? Well, in hindsight, perhaps – financial factor aside, Dovizioso would probably have benefited more from spending another year doing motocross in his spare time than having a MotoGP weekend after a MotoGP weekend of “always the same story”, as he said.

But he can’t know for sure. And in that sense, it was worth discovering.

That’s what makes it different from Rossi’s situation. Dovizioso’s move to Ducati in 2020 came as a surprise, and he still finished fourth in the championship after the split was announced. And this fourth place follows three consecutive second places. 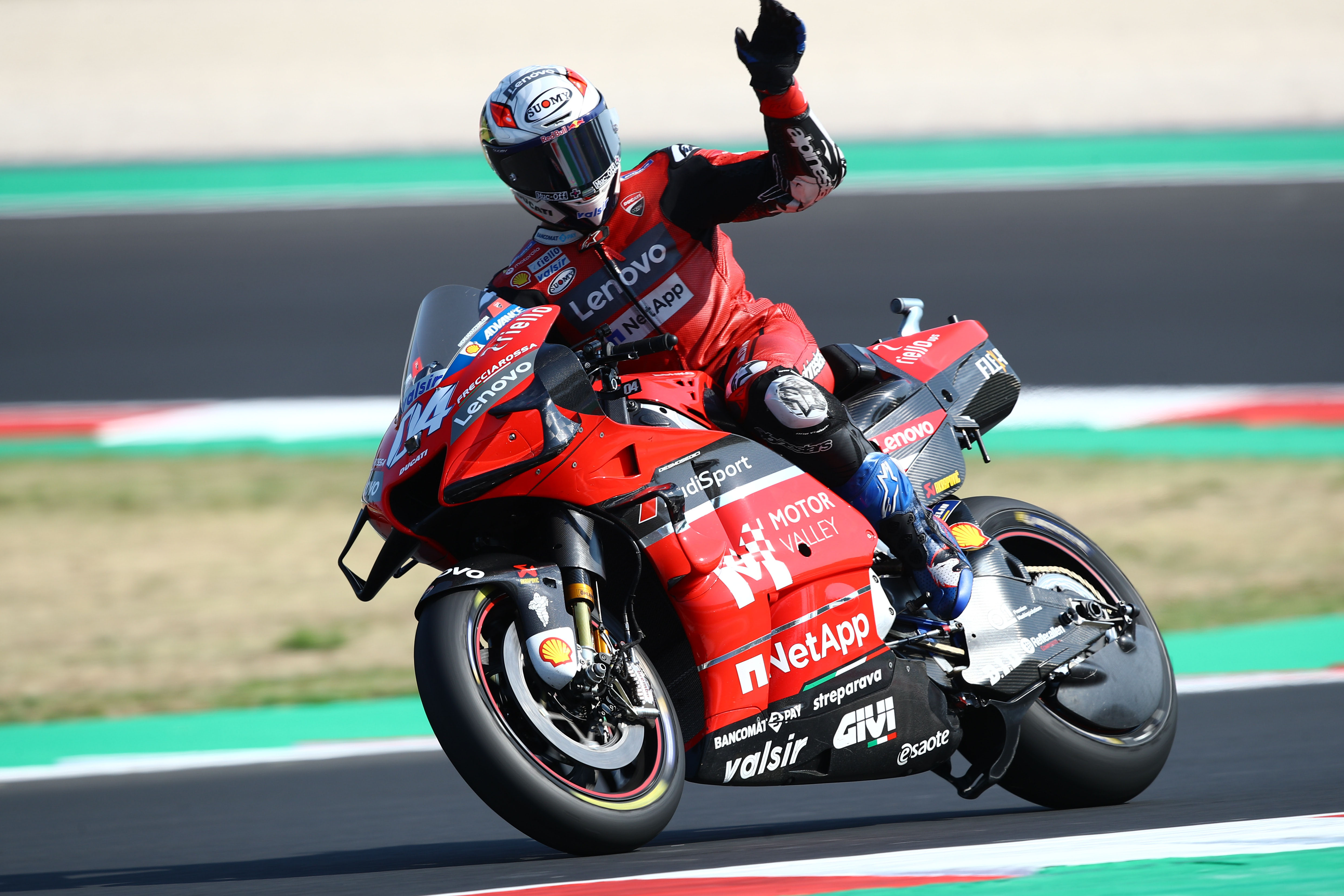 MotoGP was moving away from him – that was clear – but a retirement in 2020 after consistent top form would inevitably have raised questions as to whether he had left a win or two on the table, whether he was still enough quick to make his title dream happen on a different machine.

And the Yamaha was ideal for the role, given that Dovizioso looked so practical in 2012 before he started his long Ducati journey.

Dovizioso admitted while discussing the decision that it was irresistible but “risky”. He was clearly right on that last point, because it didn’t work out in the slightest. Despite what he describes as a “completely opposite” riding style to that of Franco Morbidelli, he achieves very similar results – unable to get the most out of new tires in qualifying, stuck in race traffic – and remains confident that only Fabio Quartararo can give the current Yamaha M1 what it needs.

Whether that theory is correct isn’t that important here – what’s important is that whoever can solve this puzzle, Dovi himself is increasingly convinced that it’s not him. And it’s probably not just the M1, otherwise he would have at least had fun pursuing other opportunities. 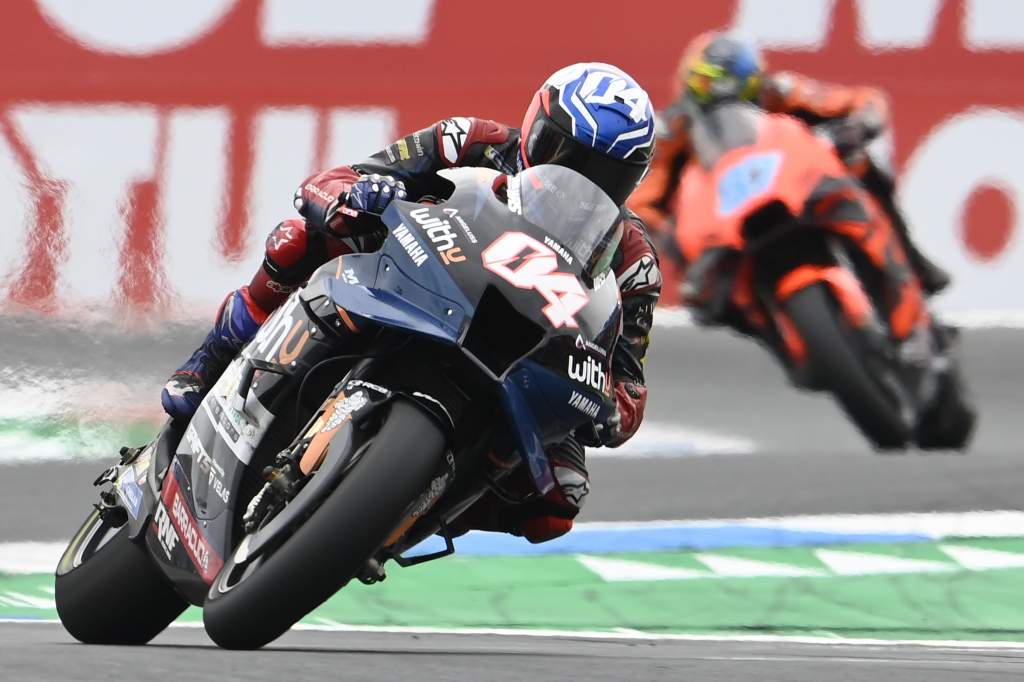 One of the main reasons is clearly the new Michelin rear end introduced in 2020 which has blunted Dovizioso’s top speed considerably. The other – well, maybe it’s age. He’s 36 in a series dominated by runners in their twenties.

So maybe it was never going to work. But Dovizioso – whose stint in MotoGP has painted him as one of the most introspective and interesting characters of this latest premier class era – deserved the chance to find out.

And when the Valencia final comes and goes, he’ll walk away from first class with – most likely – no extra silverware in his trophy cabinet, but no lingering “what ifs” either.

There is value in the fence.