MotoGP, Bradl, Pedrosa and Crutchlow at work for 2022 in Jerez 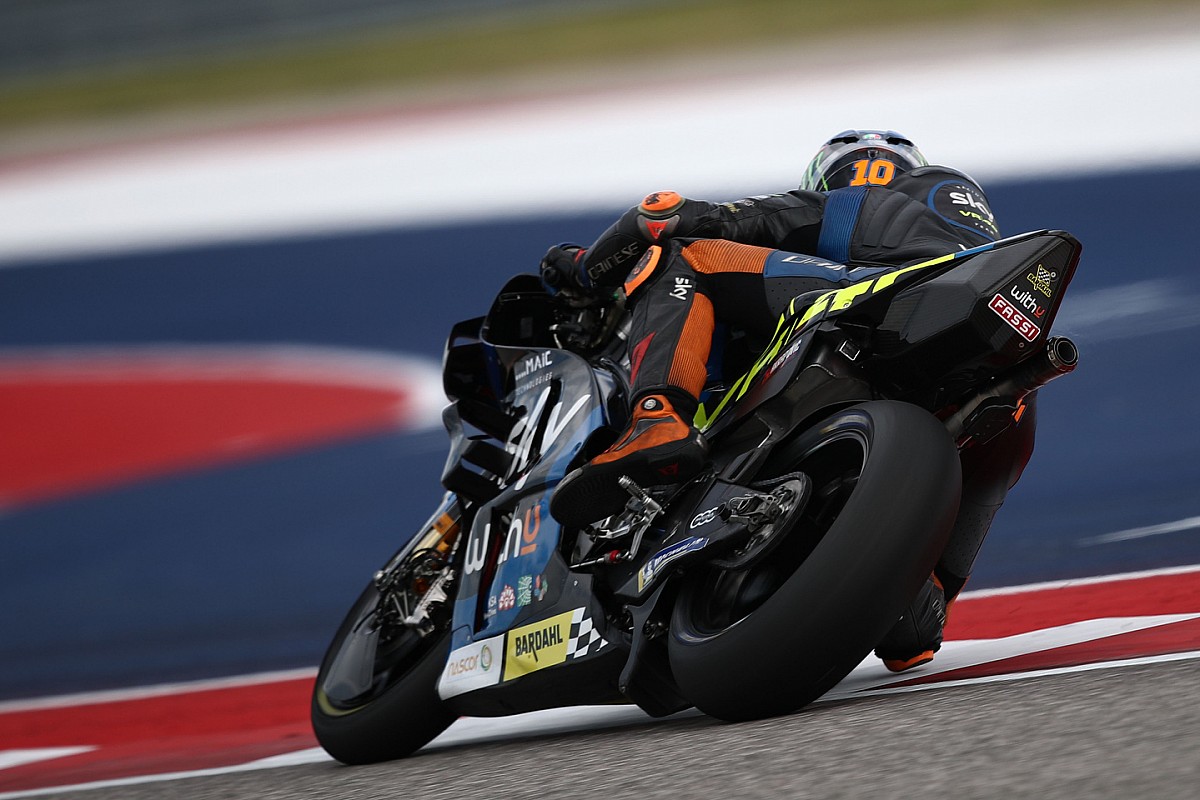 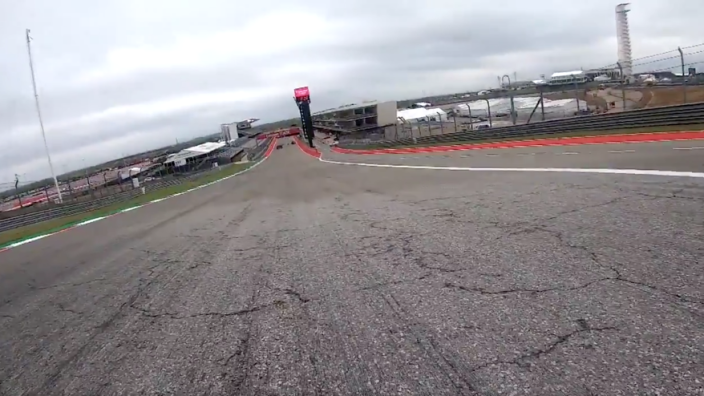 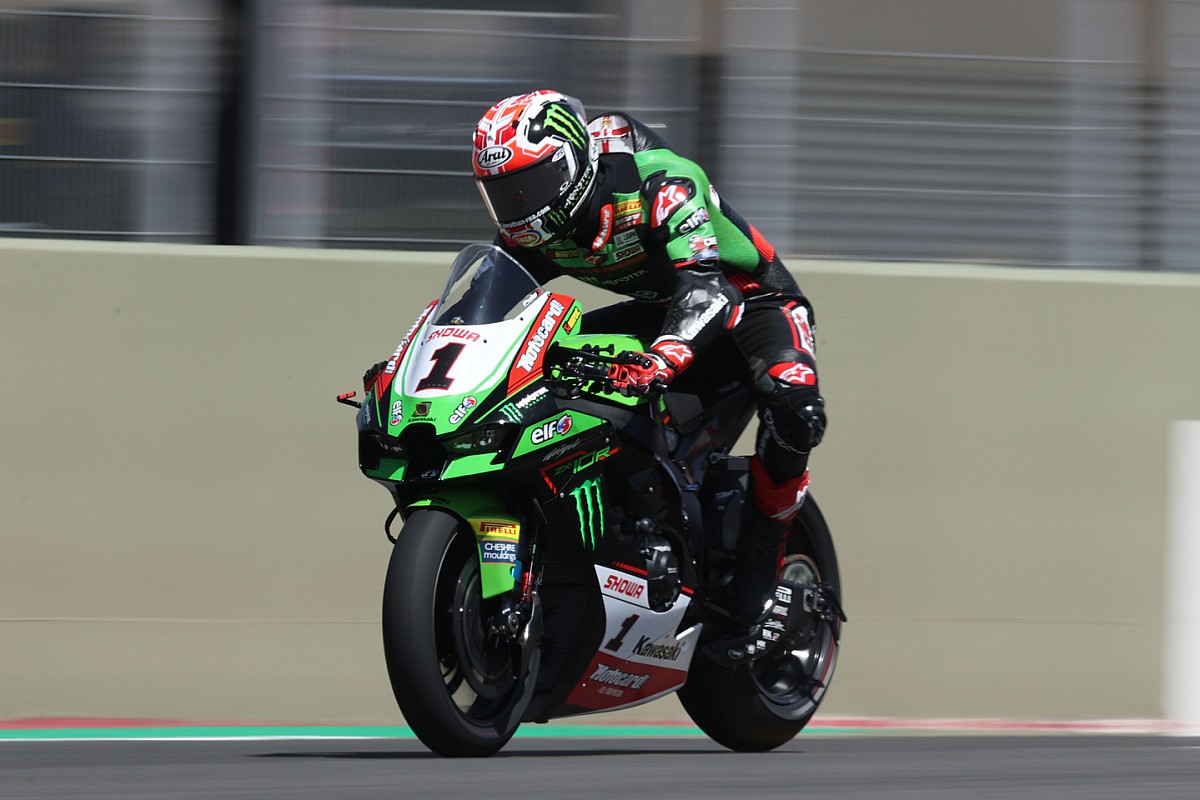 MotoGP is inactive for a few weekends, waiting to resume action in Misano. However, the testing work did not stop and Honda, KTM and Yamaha had all descended to Jerez for a private test. It’s the test pilots’ turn to hit the track with Stefan Bradl on the RC213V, Dani Pedrosa on the RC16 and Cal Crutchlow on the M1.

Very little news has filtered out testing, but all three have been working on the bikes for next season. Already during the Misano tests, the manufacturers brought in the 2022 prototypes and development work continues in anticipation of the last tests of the year, scheduled for Jerez on November 18 and 19.

Honda is working hard to fix the issues with his motorcycle, repeatedly pointed out by Marquez himself. At Misano we saw a heavily revised RC213V, both in terms of aerodynamics and chassis and, of course, engine. will also be redesigned. KTM also needs to take a step forward because after last year’s excellent performance the RC16 looks a bit tarnished this season. and the only victory of the year, won by Binder with slicks in the wet in Austria in a flag-to-flag race, was more a matter of luck and courage than substance.

The Yamaha would appear to be the most competitive bike, given that it leads the championship thanks to Quartararo, but Fabio has repeatedly encouraged the Japanese to work on weak spots. In the case of the M1, it is the engine, whose power is not up to the rival of the motorcycle.

The test pilots have for the moment finished their work, but to know if they did it successfully it will be necessary to wait for the opinion of the regular pilots.

Previous Randy Lanier: the star driver who juggled racing and drug trafficking | Sports car
Next The owner of The Molecule Effect will not renew the lease, now the community is rallying around him 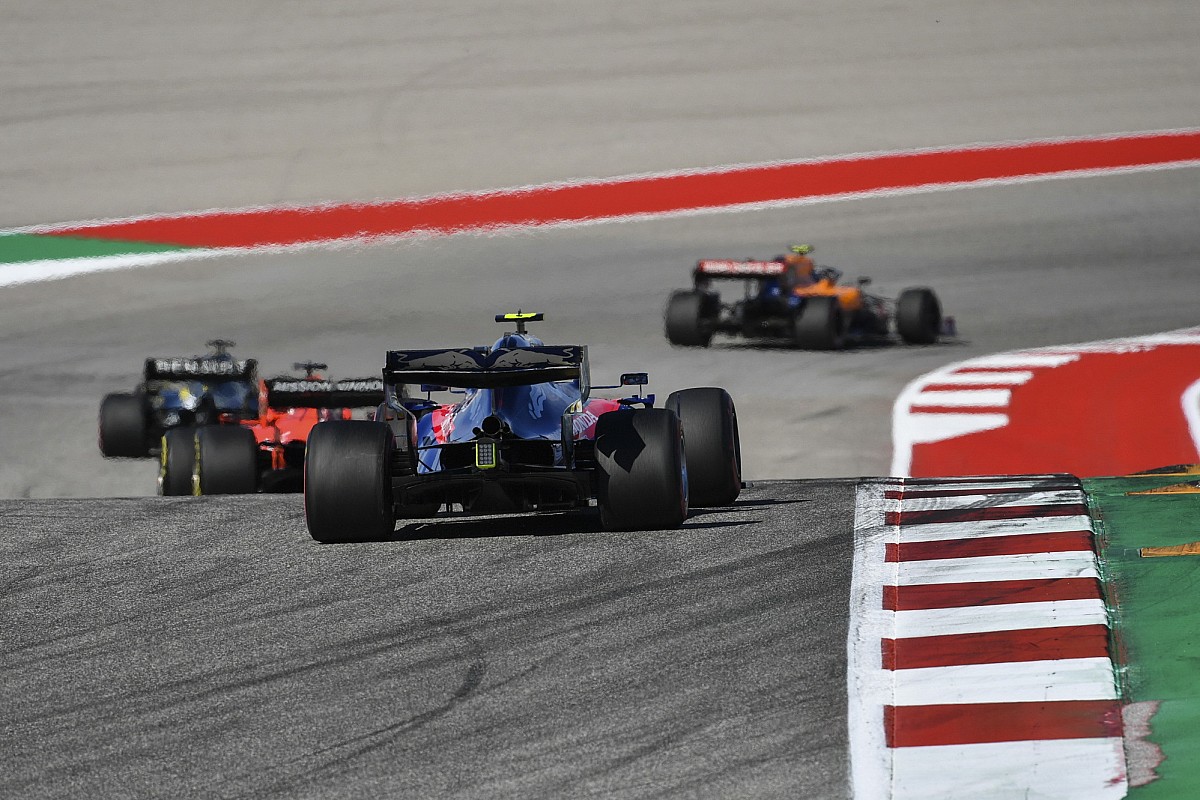