KTM has already signed Jack Miller to join incumbent Brad Binder on the factory team in 2023, but no announcement has yet been made on who will ride for his satellite team.

Gardner was thought to be relatively likely to stay at Tech3, with Pol Espargaro on his way back to Honda’s Austrian brand, and Raul Fernandez leaving for future satellite team Aprilia RNF.

“It’s two riders at Tech3 and one of them is pretty much decided,” Beirer told MotoGP.com journalist Simon Crafar at the final round at Silverstone.

“But second place is definitely open.

“We are looking for and talking about our new generation of riders, so we have to wait a little longer.

“But I think by Spielberg we should have at least part of the garage finished.

“But for the young riders, we want to wait a little longer.”

“Spielberg” is the Red Bull Ring, which will host the next round of the MotoGP season, the Austrian Grand Prix, in just over a week. 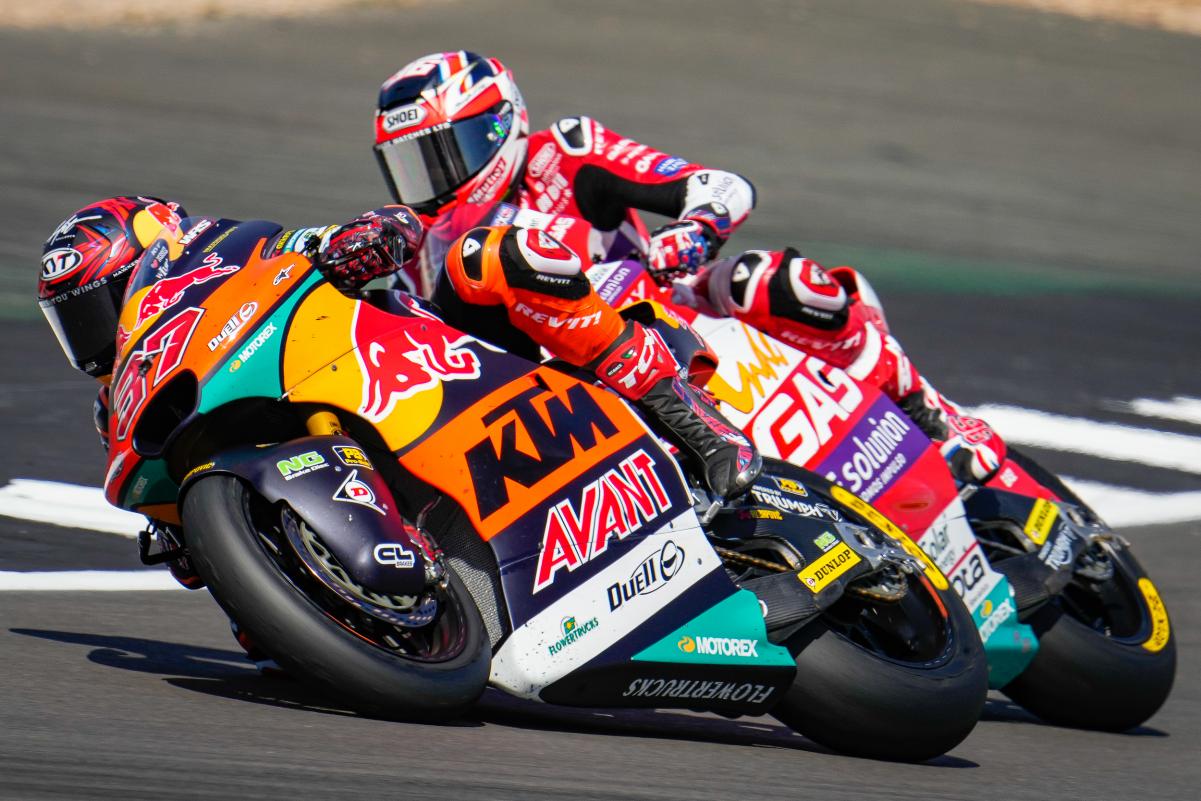 With Red Bull being the naming rights sponsor of its factory team, a major KTM announcement would be very likely there.

Espargaro said a few days ago at the British Grand Prix that his 2023 bike would be “very familiar”, suggesting he indeed has the seat that has been decided.

Gardner, meanwhile, had a somewhat disappointing rookie season in the premier class after winning the Moto2 championship last year, but was praised by Tech3 boss Herve Poncharal for “his best weekend of the season so far” at Silverstone.

Poncharal made the assessment despite the Australian missing out on the points by finishing 18th, citing he finished closer to the winner than at any other time this year.

Just over an hour later after that race, however, Augusto Fernandez picked up his third straight win for Gardner’s former team, Red Bull KTM Ajo.

The Austrian Grand Prix will take place from August 19 to 21.

The firecrackers are back! High-octane racing ...