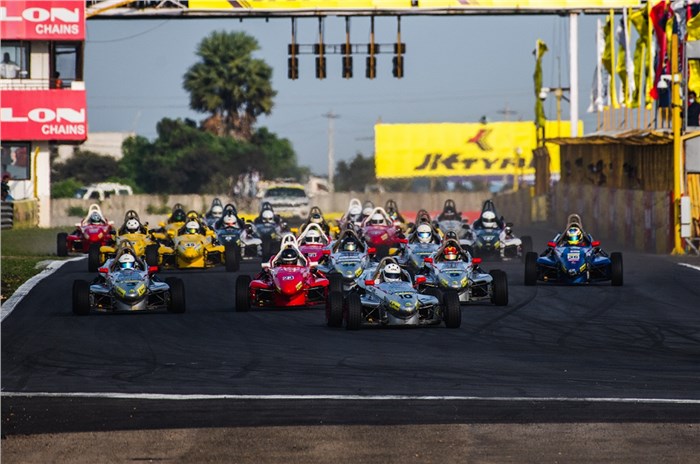 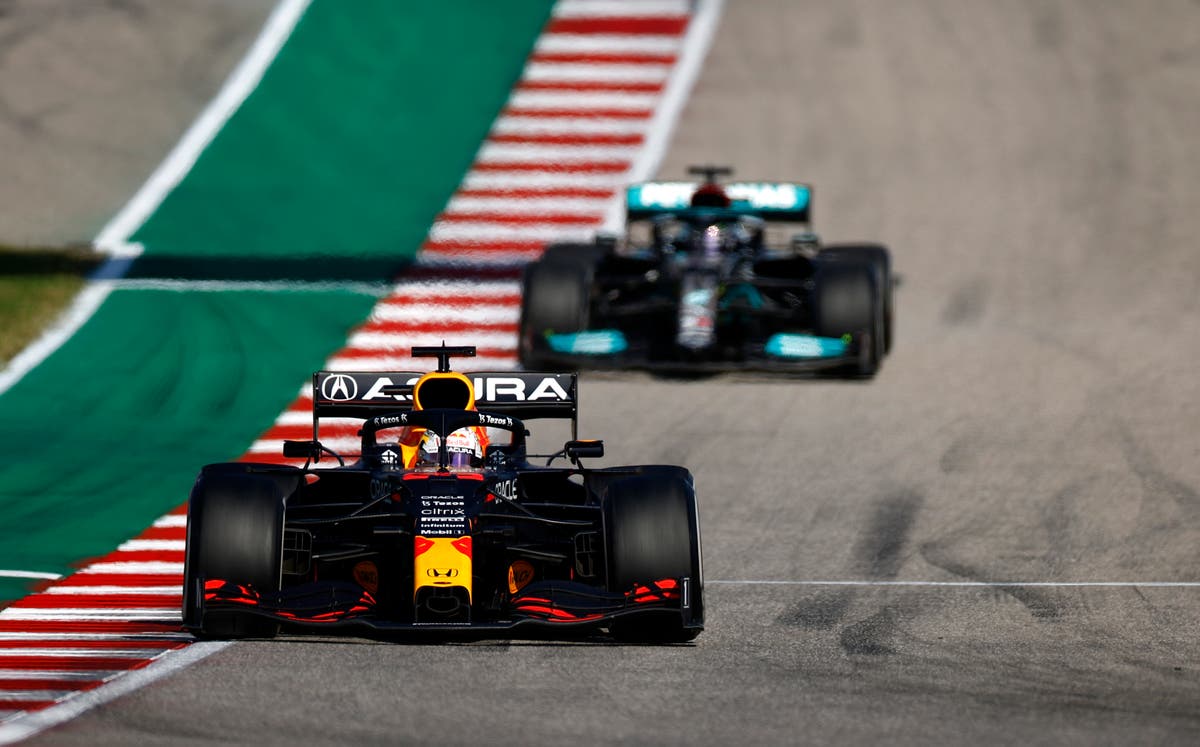 (Reuters) – Team by team analysis of the Turkish Formula 1 Grand Prix on Sunday at the Istanbul Park circuit (ranked in current league order):

Bottas won from pole position and set the fastest lap. It was his first victory in over a year and the 10th of his career. Hamilton started 11th on the grid, due to an engine penalty, and was third when he made a late pit stop, dropping two places. Having two points ahead of Verstappen in the championship, he is now six behind. Mercedes is now 36 points ahead of Red Bull, a gain of three points.

Verstappen returned to the top of the championship while Red Bull celebrated their second double podium of the season. The podium was Perez’s first since France in June. Perez faced Hamilton in four corners as they battled for fourth place at a high point in the race.

McLaren’s lead over Ferrari was reduced by 10 points to 7.5. Ricciardo started at the back of the grid due to an engine change penalty and struggled with the tires. The Australian qualified 15th. Norris started seventh and said the race was very long and difficult.

Leclerc led once Bottas and Verstappen came to a stop, staying as long as he could before the tires lost their performance and he stopped 47th of 58. Sainz was named Driver of the Day for racing from 19th to eighth place on the grid. He lost time in the pit stop, which cost him a chance to attack Norris.

Alonso made contact with Gasly at the first corner, scurrying across the field. The Spaniard fired back but then collided with Schumacher’s Haas and was fined five seconds. He came to look for new intermediaries on the 31st lap. Ocon did not refuel, which allowed a set of intermediate tires to last the entire race, which is allowed in wet weather.

Gasly was fined five seconds for the clash with Alonso, for which he apologized, but still finished 10 seconds off the podium. Tsunoda burned down as he faced Hamilton early on, then sped away, giving up the points. The team closed the gap with Alpine to 12 points.

Vettel made a bold move to switch to slicks at his pit stop which backfired and he had to stand again on the next lap to face the intermediates again. Otherwise, he could have scored. Stroll lost time in his pit stop but felt he was getting the most out of the car.

Russell started 13th and Latifi 15th and both made a stop. Russell lost positions at the start after Alonso’s spin and a battle with Ocon. Latifi spun around on the first lap of his first fully wet race. He also lost time behind the Haas pilots.

The duo started 16th and 17th respectively but were 12th and 13th after the first round. They passed Ricciardo one lap from the end.

Schumacher started 14th but contact with Alonso sent him back to the back of the pack.

(Report by Alan Baldwin in London, edited by Pritha Sarkar)