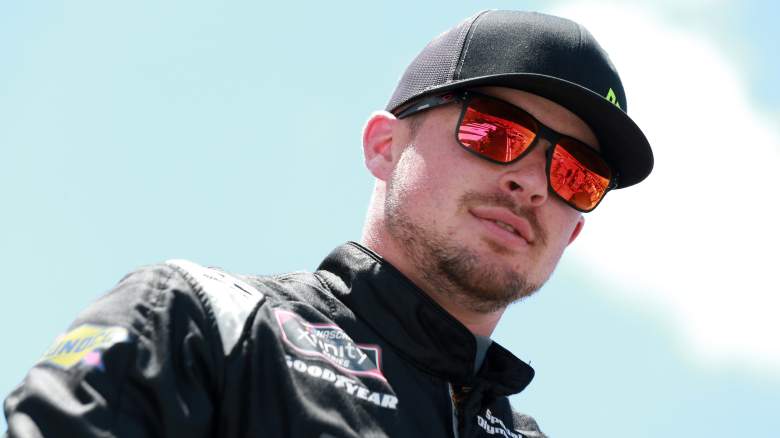 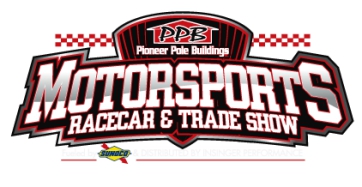 Tony Dron dominated the cohort of young aspiring automotive journalists of the mid-1960s, both physically and in his skill at the wheel of a racing car and at the typewriter.

Tony passed away earlier this week at the age of 75 and had suffered from chronic obstructive pulmonary disease for some time. His driving career spanned almost forty years with successes in everything from Triumph Dolomites to priceless historic Ferraris, while he was journalist editor-in-chief of Classic car for nine years and also wrote for the The telegraph of the day and Octane magazine.

I first met the gangly figure who sparkled with enthusiasm when in 1968 he was one of many aspiring youngsters competing in the then emerging class of Formula Ford. He was quick enough to race wheel to wheel with James Hunt and on one famous occasion the pair got tangled up at Oulton Park and the future world champion ended up in the nearby lake. But they became friends, bonded not only by the difficulty of squeezing their tall executives in a Formula Ford car, but also by a square jaw and a contempt for authority. Tony’s first year in the svelte Titan Mk4 saw him compete in 45 events and he finished 8th in the Les Leston Main Series. The following year saw an improvement in results but a deterioration in funds. He was in third place in the championship when he had to sell the car.

In 77 it won seven British sedan races and lost the championship by one point to a car of a different class.

He started working freelance for the Coach and won the Guild of Motoring Writers Sir William Lyons Fellowship as the most promising newcomer to automotive journalism under 23.

With his driving career temporarily on hold, Tony found a job with motorsport entrepreneur Nick Brittan, who was promoting the Formula Ford European Series. Tony was able to finance the occasional race but in 1971 he joined of the motor road test team. He turned down the sports editor job because he believed he had a sponsorship in place to return to racing, but the deal fell through and by that time Mike Doodson had taken the job.

Savior met two Ford dealers who agreed to support him in the new Escort Mexico series and third place in the association’s second year saw the great opportunity to drive a Triumph Dolomite for Ralph Broad alongside Andy Rouse in the British sedan. Automobile championship. But Tony’s best results came in the longest races, including a fifth in the Spa 24 Hours and a fifth solo in the Silverstone TT behind two Camaros. That winter he won the Rootes Gold Cup from the Guild of Motoring Writers. But political maneuvering saw him withdraw from the Broadspeed team.

He found a drive in an Alfa Romeo GTJ from the Roger Clark garage, but it wasn’t competitive, but he did a great run in the 1974 Avon Tour of Britain in a small Fiat 128 Coupe winning his class with a Penthouse Pet as co-pilot. She had “strengths” but not in the navigation department. But Tony certainly enjoyed the event!

In 1976 Tony seemed to have a massive break when parts subsidiary BL Unipart announced they were going to race in Formula 3 with brand new Marches led by Brett Riley and Tony. The downside was the Dolomite-based engine which turned out to be a power disaster. Tony rarely made it into the top ten and the following year he returned to Broadspeed, Triumph Dolomite sedans and the BSCC with great success while Nigel Mansell and Tiff Needell struggled with the F3 program. 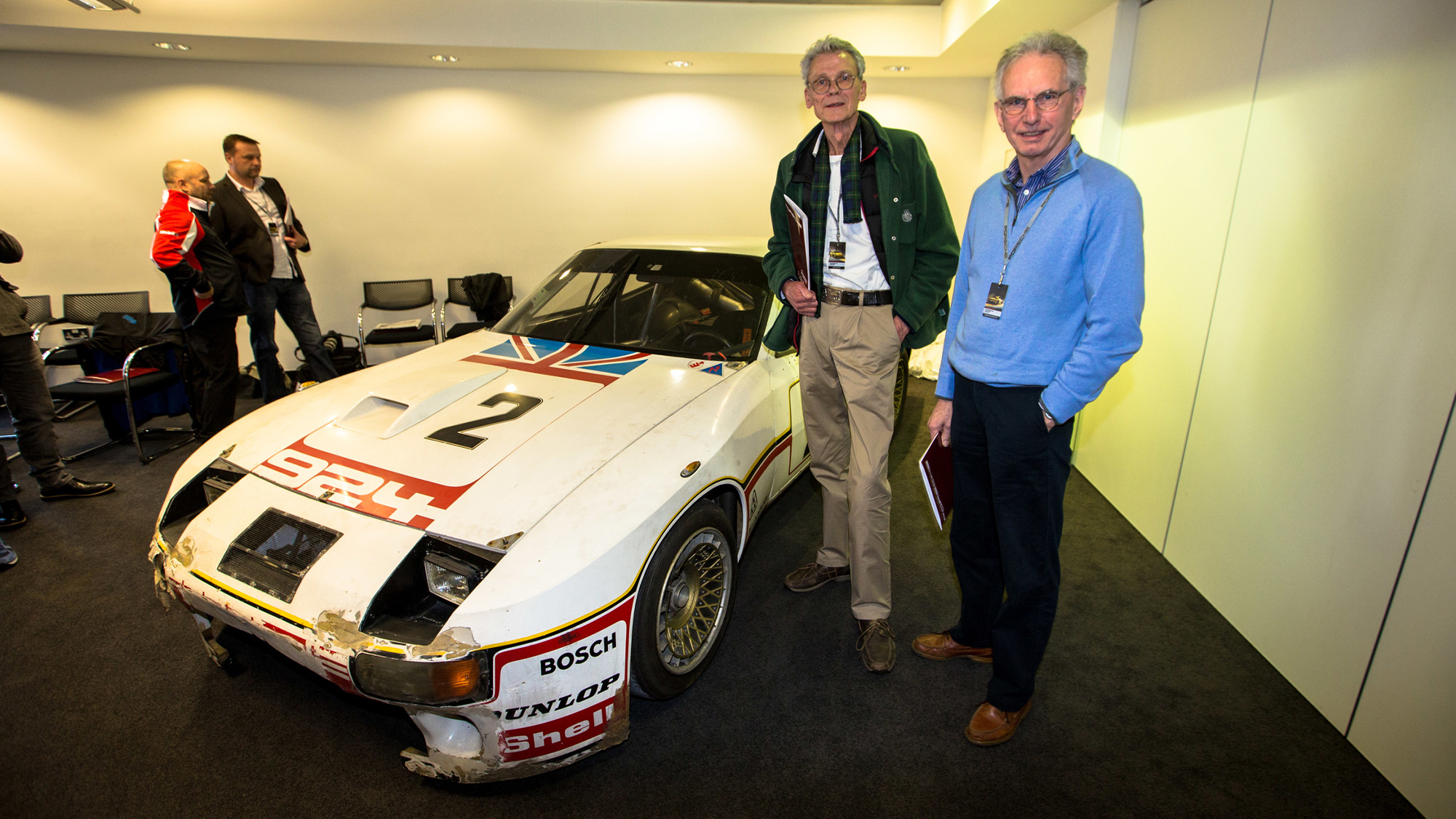 For Tony, two halcyon seasons followed because, due to rule changes, the Dolomite was now an outright winner if they could beat the many Capris Tony did frequently. In 77 he won seven of 12 races, won the 2.3-liter class 10 times and only lost the championship by one point to a car in another class. A dominant victory in the British GP support event ahead of a group of Capris was an unforgettable moment of the year.

The following season was more devoted to class victories because the Capris had found more speed. That year, “The Dron” also began a successful association with Porsches competing in various 924s and 928s. There were also three wins in the BMW County Championship.

Tony extended his racing wings internationally in the 1980s with the first of four 24 Hours of Le Mans appearances. In 1980, he shared a Porsche 924GTR, with Andy Rouse, to finish 12th overall, fifth in class but second in the financially rewarding fuel efficiency index. He also joins Richard Cleare’s small team to share the latter’s Porsche 934 in the rounds of the World Brands Championship during the 6 Hours races at Silverstone (8th overall), Vallelunga (10th overall) and Dijon (11th. in general). This led to a full season in the World Brands Championship with the courageous Cleare team and some decent results including fifth overall and first in the IMSA GTO class at the Nürburgring 1000 Kms, 13th overall and first in the Group 4 class at Le Mans (sharing with both Richard Cleare and Richard Jones) and 14th overall and a first in the Group 4 category in the 1000 Kms of Brands Hatch. The Guild of Motoring Writers awarded Tony the Rootes Gold Cup for the second time; he was to win it again in 1990. 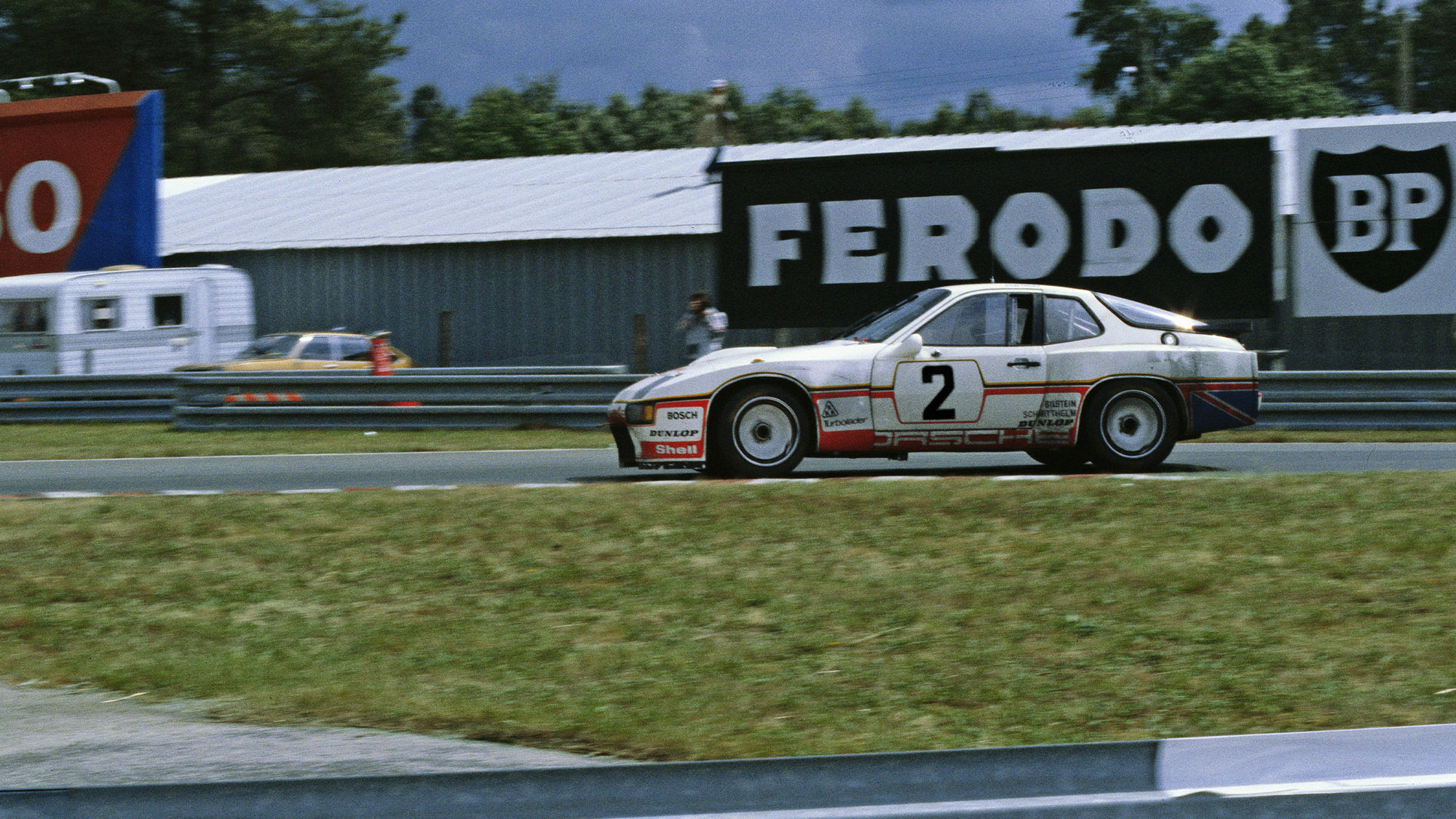 For the following season Richard Cleare moved up to Group C with the Porsche-derived Kremer CK5, but the car suffered various problems, the only notable result being sixth place overall in the WCM race at Brands Hatch.

But it’s been an interesting year for Tony as he took on the role of editor-in-chief of Thoroughbred and classic car, a position he held for nine years and where he gave a hand to many young budding journalists. But he continued to race successfully and with the familiar team of Andy Rouse, Win Percy and Tony, joined by Phil Dowsett, he won the Willhire 24 Hours at Snetterton in a Porsche 928S.

He made the transition to historic racing and was entrusted with many priceless cars from a Ferrari 330 LMB to an ERA and an Indy roadster. A mark of esteem in which he was held was the fact that Mercedes Benz entrusted him with the demonstration of their pre-war 125 grand prix car. Memorably, he claimed three consecutive Sussex Trophy victories at the Goodwood Revival with the Ferrari Dino 246S. He finally hung up his helmet after a successful and varied career in 2011. 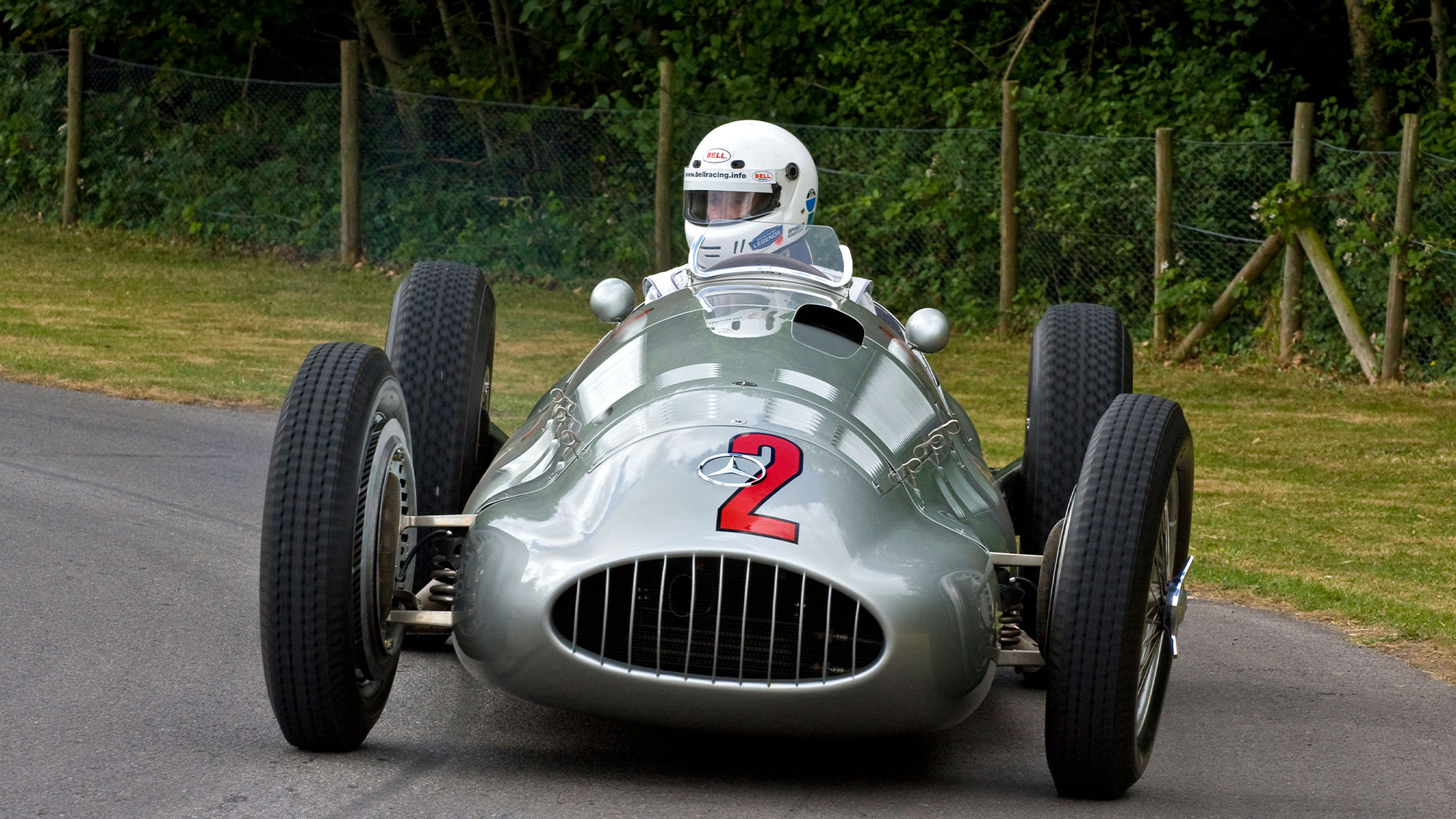 Dron’s Goodwood readers understood a race in this Mercedes W154

But he continued to write, of course, for the The telegraph of the day and a column for Octane magazine where his views on historic and modern racing were both entertaining and controversial. He was proud that his son Will was following in his journalistic footsteps.

Tony Dron has always been good company, a towering figure with that shock of dark – later steel gray – curly hair, a formidable journalist and a diverse driver at home in everything from a previous GP car – war on the iconic Dolomites. He will be dearly missed and will be remembered.

Sports car expresses his condolences to his partner Charis, to the children Amy, Will and Katy and to his fellow journalist, his brother Peter.

Tony Dron’s friends, colleagues and acquaintances post their memories on a tribute page at Remembr.com