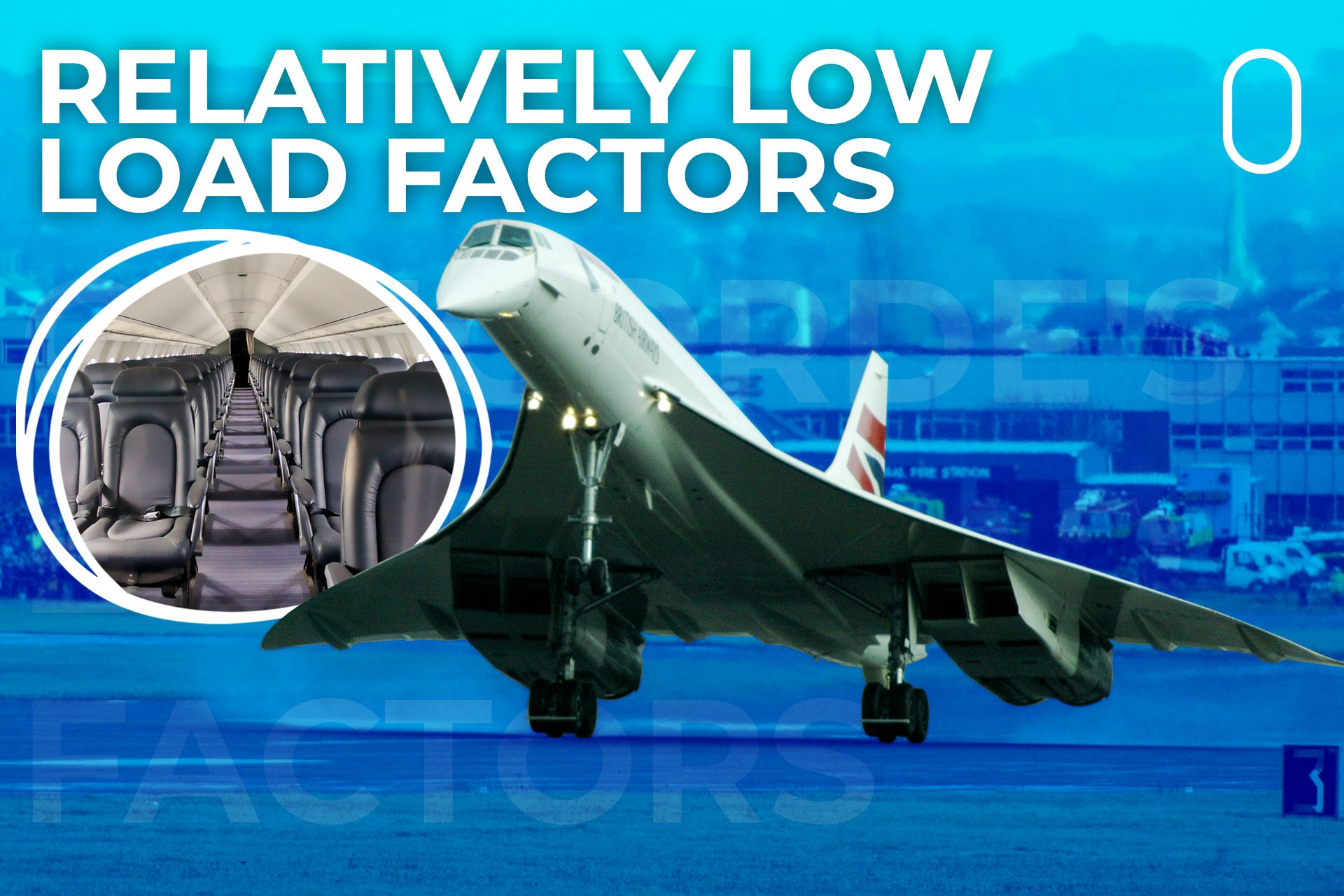 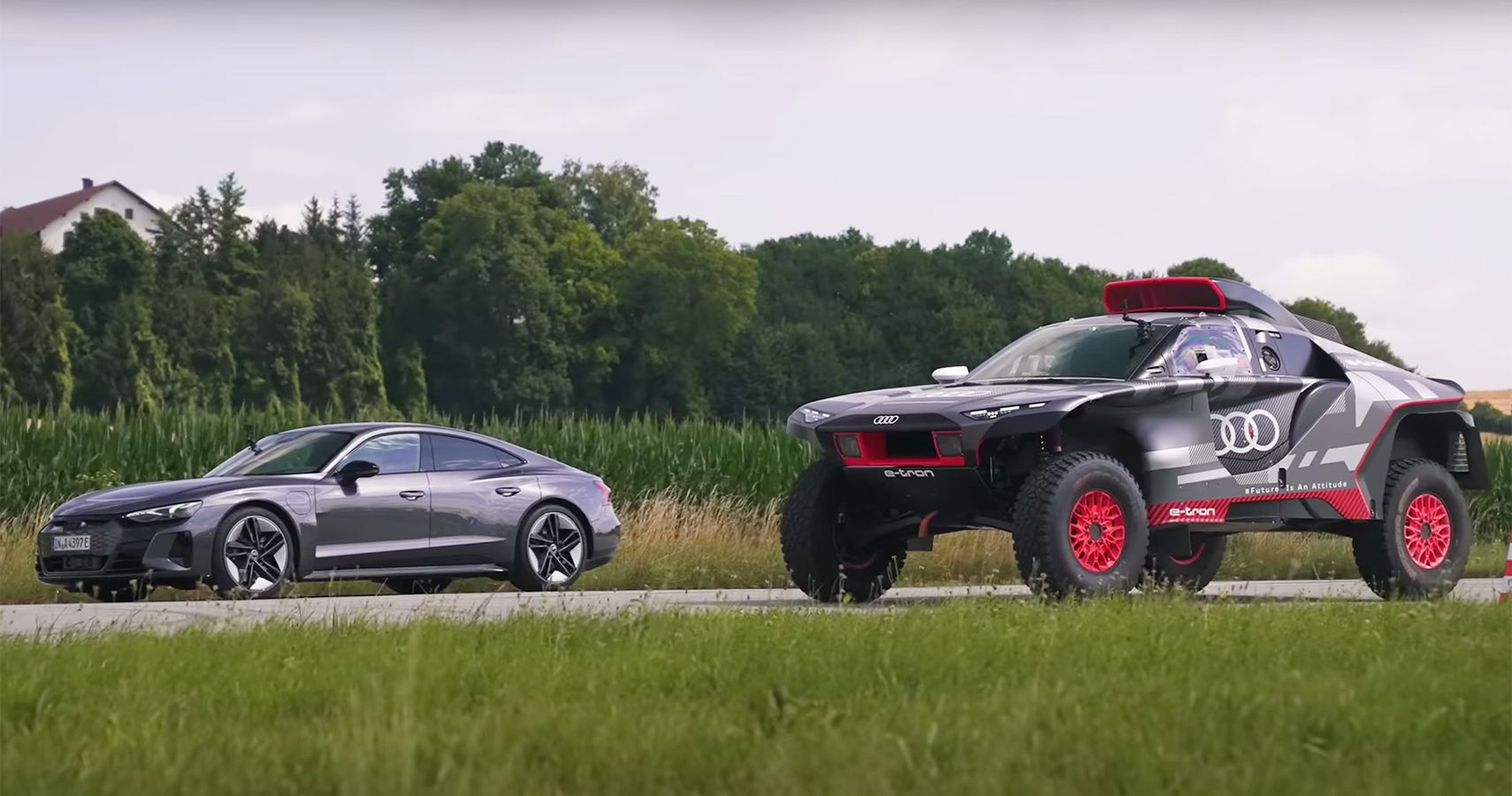 This is a 1989 Nissan Patrol “Repsol” 4×4 from the factory, it was prepared by the Nissan Spain team to participate in events such as the Paris-Dakar Rally, the Baja 1000, the Rally Pharaohs, etc.

It is currently offered for sale outside Spain, it features a 275hp engine, reinforced chassis, improved suspension and lightweight composite body panels. The current asking price is £25,000, which equates to around US$30,600.

The first Nissan Patrol (4W60) was built in 1951, it was essentially a Japanese copy of the Willys Jeep (as was the first Toyota Land Cruiser), and it would remain in production until 1960.

Video above: This short film briefly looks back on the 1989 Paris-Dakar Rally, including images of the cars and motorcycles that took part.

The second-generation Nissan Patrol was where the model line really found its feet and began to establish its own unique identity. Exports began to Australia, followed by Canada, the United States and many other global markets.

Known as the Series 60, the second generation Patrol was offered in three wheelbase lengths, short, long and super long, but there was only one engine choice – the gasoline inline-six. of 4.0 liters, known as the “P engine” for “Patrol.”

It was the Series 60 Patrols that truly established the reputation that the model still enjoys today. The third generation Patrol arrived in 1980, offering significant improvements in size, engine and body options, styling and comfort.

Nissan now produces the sixth generation Patrol, it is a key competitor in many global markets for the Toyota Land Cruiser, and current special versions include the Patrol Desert Edition and Patrol Nismo.

Clearly this Patrol will require restoration before any racing attempt, but with the new Dakar Classic class it would make for a very competitive package.

The Patrol you see here was built by the Nissan Spain team for their international rally raid campaign, including the Paris-Dakar Rally, Baja 1000, Pharaohs Rally, and more.

Spain and the Nissan Patrol have a long history together, the Japanese automaker opened a factory to build Patrols in Spain in the early 1980s, with the first rolling off the production line in 1983.

It is now offered for sale as a restoration project, given the growing popularity of classic four wheel drive and the new Dakar Classic class which allows eligible vintage racers to compete in the modern Dakar, this Patrol could be an excellent project for the right person. .

If you want to know more about it or inquire about the possibility of making an offer, you can consult the list here on Car & Classic.

*Editor’s Note: Most of the images used in this article are lower resolution than we would normally use on Silodrome. We have made an exception here due to the special nature of this vehicle. 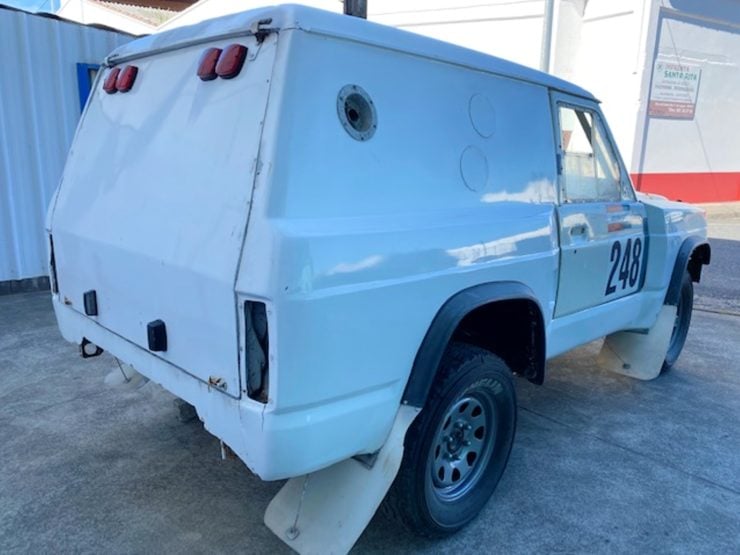 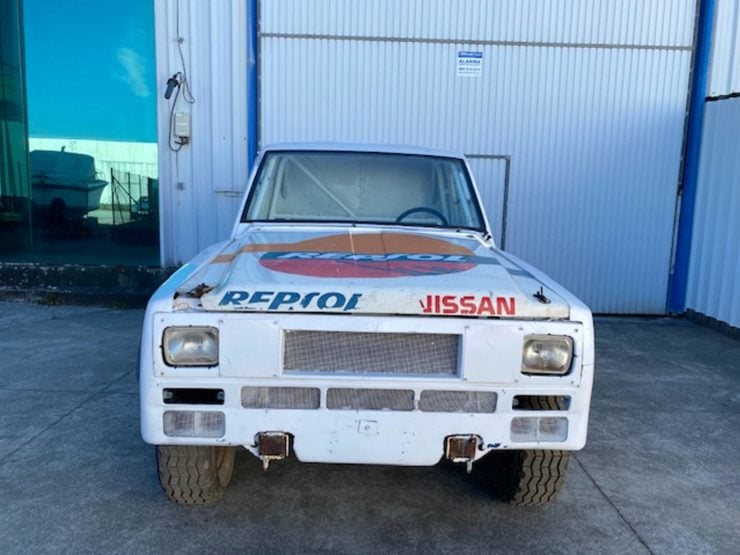 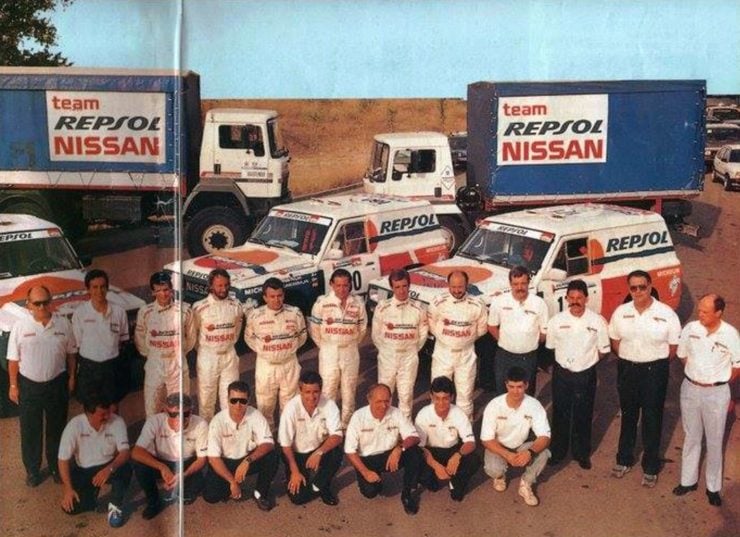 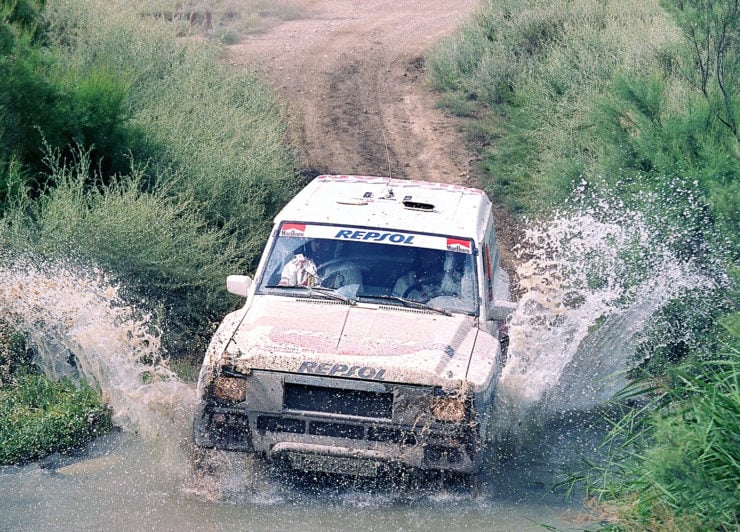 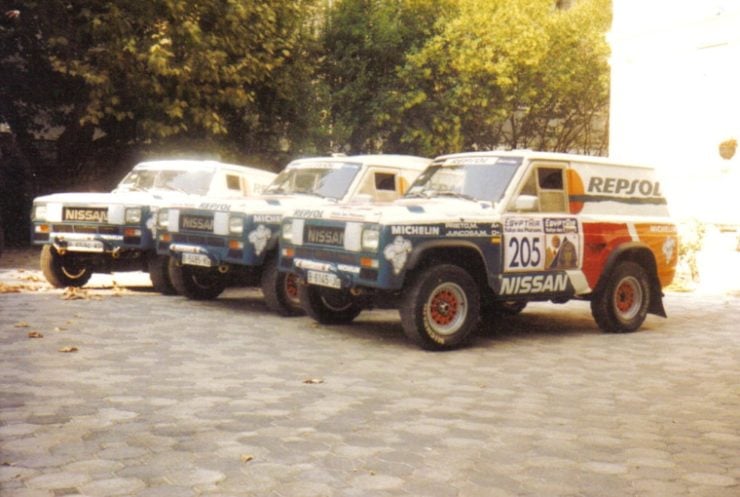 **Editor’s note: The images below are not of the specific patrol shown here, they are images of very similar vehicles for reference. 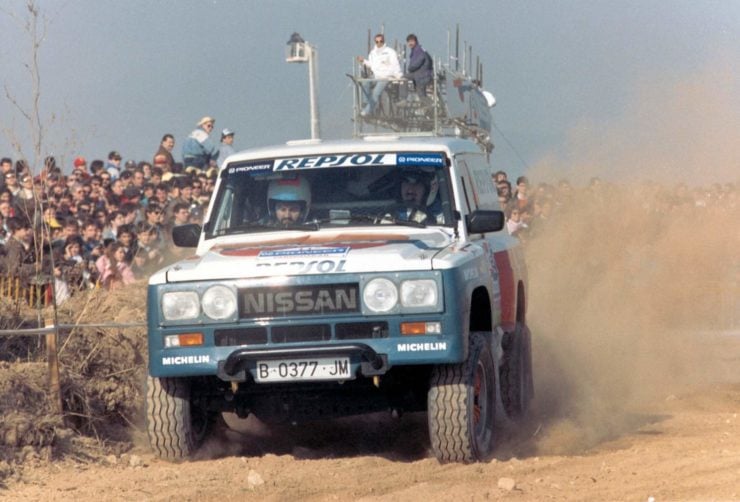 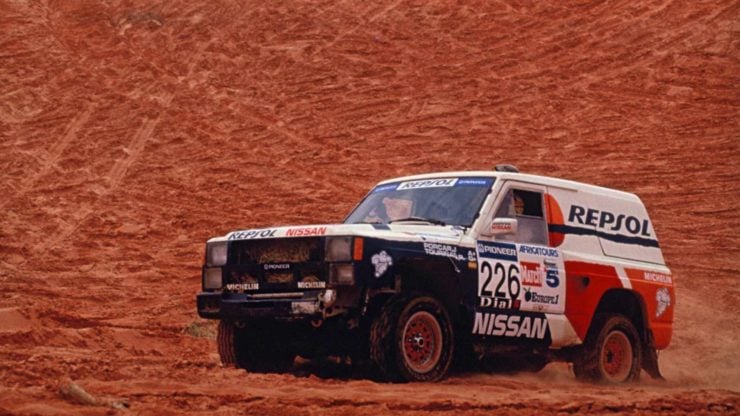 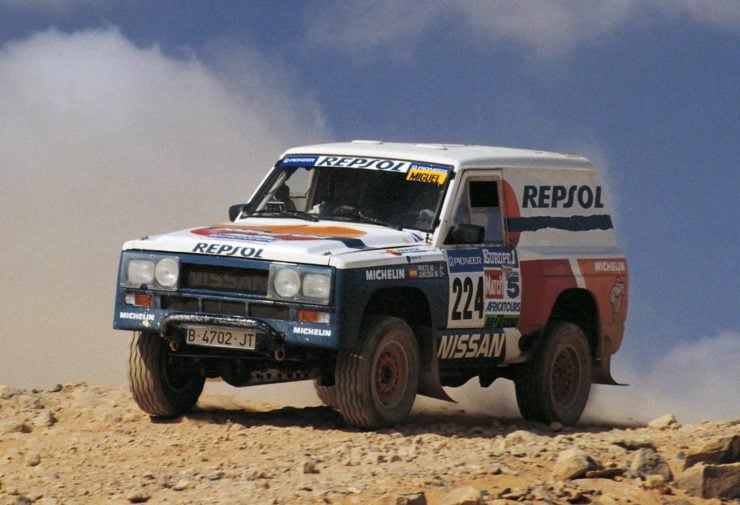 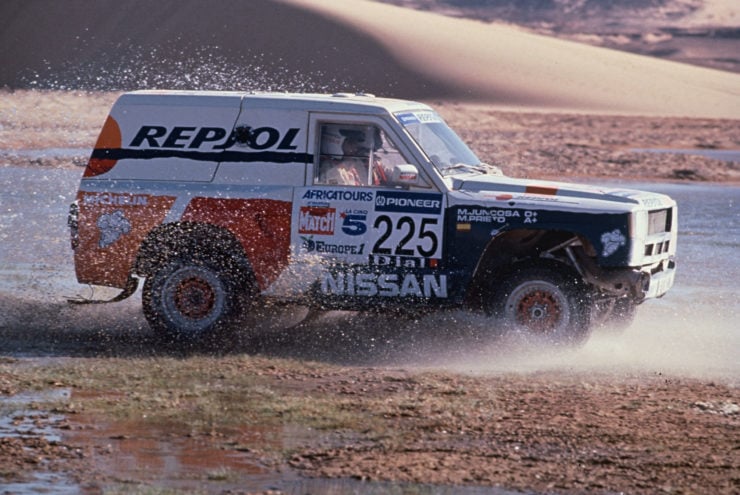 Silodrome was founded by Ben in 2010, in the years since the site has become a global leader in the alternative and vintage automotive sector, with millions of readers around the world and several hundred thousand followers on social networks.